skip to main | skip to sidebar

# Cartoon Sprint2 that comeback in six years has been released for free.

# Features
- Came back more easily control and smoother 2D animation.
- You can have the ability value improved by adding items.
- It will be the confrontation with all users of the world through the Network.
(It will be 100 people top random match.)
- Will there is a continuing event added. 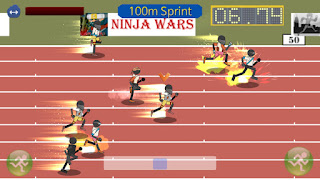 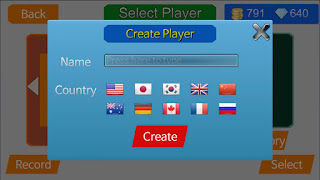 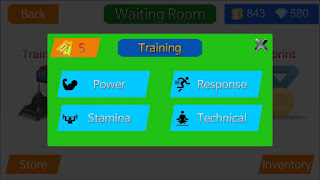 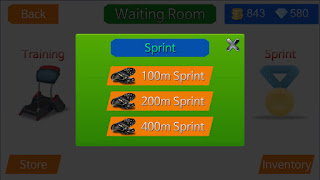 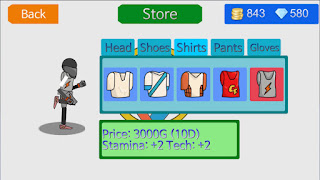